Emergency measures? What do you mean? 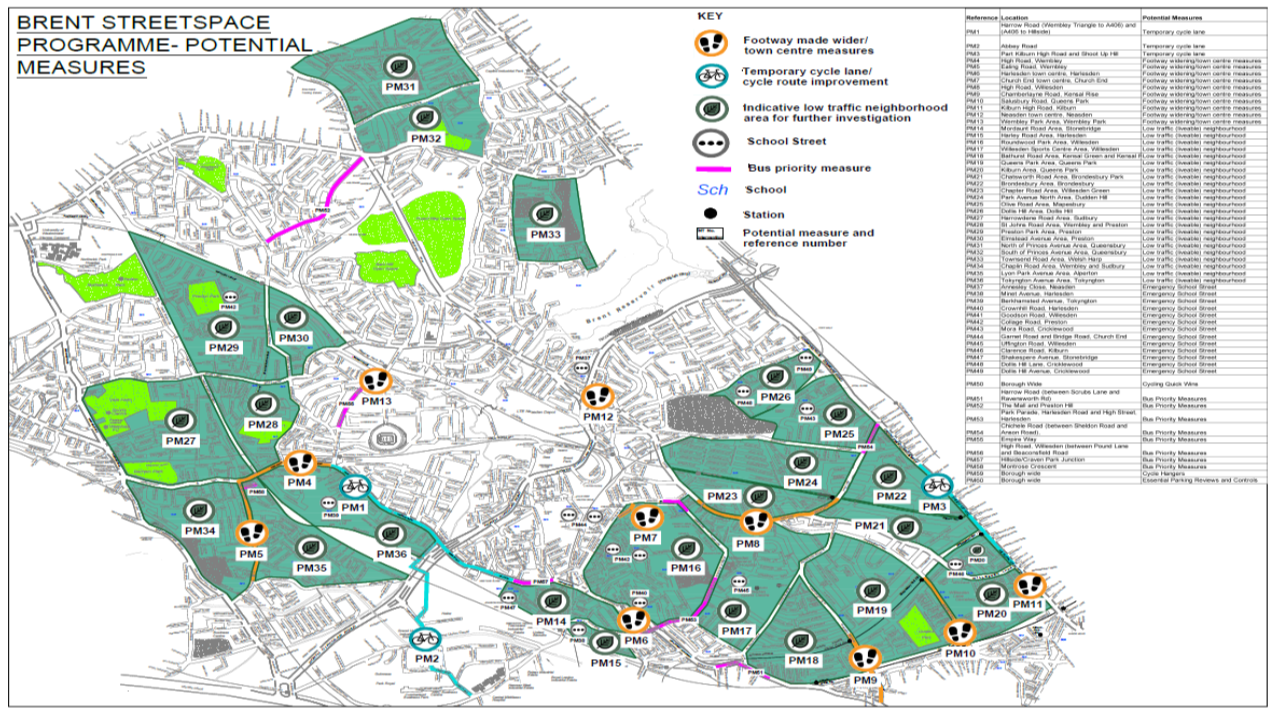 
A study of emergency services response times was published following the implementation of low traffic neighbourhoods in Waltham Forest and evidence shows that response times have actually improved not surprisingly since this is a measure that is effective at reducing traffic.

Low traffic neighbourhoods are highly effective in reducing pollution, road danger and cutting congestion. By also enabling active travel, LTNs lead to noticeable improvements to residents’ health. Businesses and retailers, within the neighbourhood, also benefit as it is well evidenced that shoppers visiting on foot, cycling or by public transport spend and average of 30%-40% more than those coming by cars.

With regards to fears over traffic displacement, this study by Professor Rachel Aldred shows that traffic does not behave like water and that drivers will adapt by either changing their habits (for instance, instead of going to a shopping mall, people may start using their local shops more, therefore not needing the car) or swapping transport modes. This is known as traffic evaporation and it usually leads to a 15% reduction in motor traffic.

Sustrans have just produced an An introductory guide to low-traffic neighbourhood design to help communities with improving their own neighbourhoods. This guide contains practical advice from making the case for a LTN to a method on prioritisation.

Brent Council submitted bids to the new funding stream (Active Travel Fund delivered by the DfT and TfL). This funding has been made available to reallocate space to active travel so we can avoid public transport where distancing is difficult.

Due to the health emergency, local authorities can use Experimental Traffic Order (ETO) to quickly implement interventions such as school streets, low traffic neighbourhoods, pavement widening and pop-up cycle lanes. All these changes contribute to more cycling and walking by supporting people who choose to leave their car at home for local, routine trips.

An ETO enables local authorities to try things out for 18 months before making a decision over whether or not transforming the trial into a permanent scheme. Once a new scheme under an ETO is in place, residents have 6 months to air their views during which the council can make tweaks to the scheme.

This is a process that still allows residents to have a say during the consultation period. It also has the advantage for views expressed to be based on real life situations rather than misinformation and endless exchange of opinions as opposed to factual observations. ETOs are also an opportunity for the local authority to harvest live data and supporting evidence that a specific scheme is right for a specific location.